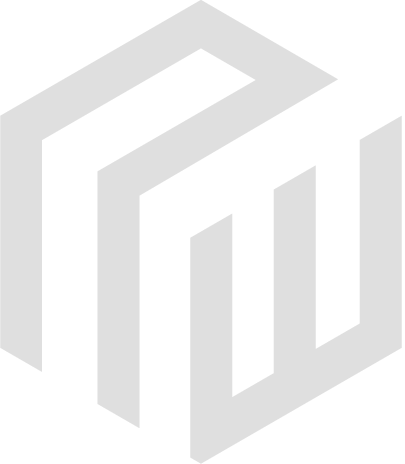 As a FB Ad Agency, we often receive a lot of questions regarding how many Facebook ads we would suggest running at any given time. So, within this article, we are going to discuss how to think about the volume of ads you should be running at once on your Facebook Ads account: 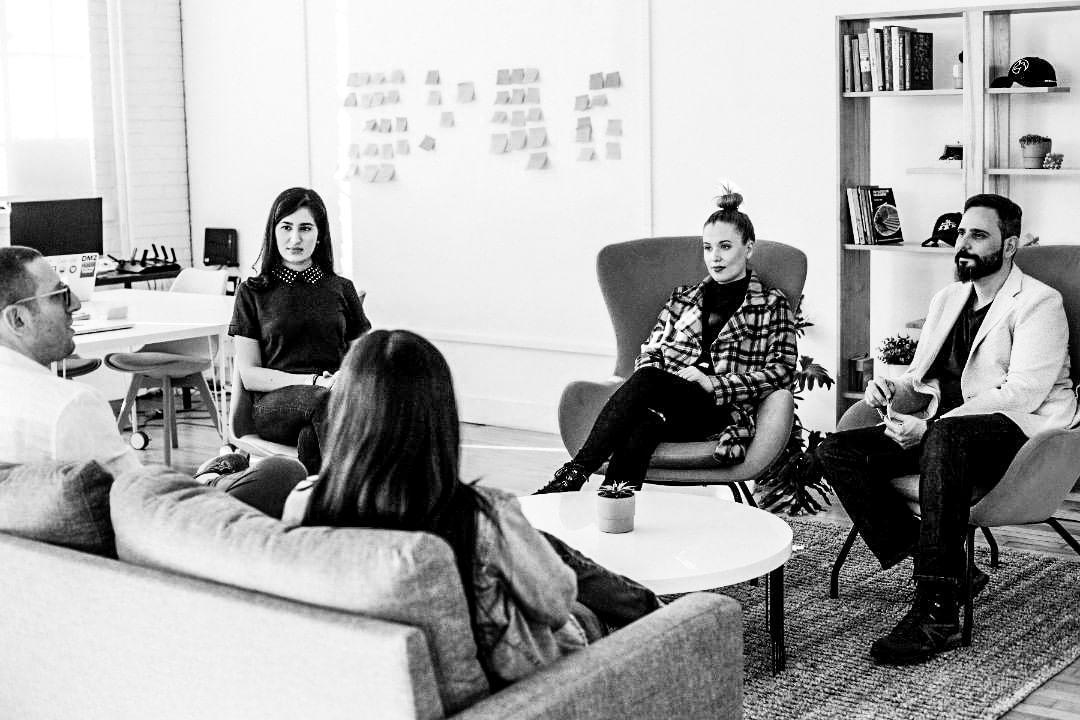 As a FB Ad Agency, we often receive a lot of questions regarding how many Facebook ads we would suggest running at any given time. Giving credit where it’s due, this is a good question. You’ll want to run enough ads on Facebook to ensure that you’re giving your business the greatest chance of success, but you won’t want to run so many ads that you end up competing against yourself to deliver the perfect ad. In some cases, less is more and this is one of those areas where this applies. So, within this article, we are going to discuss how to think about the volume of ads you should be running at once on your Facebook Ads account and, how you should be changing that over time.

First things first, it’s important to know that it is valuable for many people who run multiple Facebook campaigns. So, we’re definitely not knocking this concept. It’s also important to know that the ideal number of Facebook ads is no about the budget you have to spend. One of the most common questions that we receive is “What should my budget per ad be?”.

We totally understand where this question is coming from, however, based on our experience of being a Facebook Ads Service, we’d say that this is the wrong way to think about ads. For example, you could run one campaign that spends $500,000 and has three ads, alongside another campaign that spends $5,000 and has 20 ads. The number of ads that you have isn’t dictated by the budget or audience size. So, we hope that example clarifies this point we’re making.

Secondly, the ideal number of Facebook Ads is of course centered around optimizing your online campaign. Instead, the volume of ads is all about optimizing your campaign for optimal performance. We’re going to show you how this works with a sample campaign. For this example, we’re going to assume you’re advertising a fairly simple product/ service that is worth less than $100 and, that you’re using direct offer strategies.

Let’s talk about how many ads you should run at any one time by using an example campaign. The first thing that we are going to do is turn on ‘campaign budget optimization’. This tells Facebook to optimize your campaign budget between the ad sets and give the most spend to the ad sets that are doing well. After doing this, we would then set up three to five different ad sets for the online campaign. Each ad set here is going to be targeting a different audience. Once our campaign is up and running, we might narrow down the number of ad sets over time for our clients.

The next step is to get into our ad level. At the ad level we have four ads running in this ad set. You should know that we almost always run 2 - 5 ads per ad set in a Facebook campaign. And we find the sweet spot to be 4 ads per ad set. We like to have four ads running in an ad set for several reasons. Firstly, it’s not too many. If you were to put 12 or 16 ads in here then Facebook would have a very hard time optimizing unless you were running with very high budgets indeed.

Secondly, four ads are enough to help you test different creatives to see what has the best chance of working in a specific campaign. Thirdly, four ads that go to different target audiences will help Facebook to work out which one will work with each specific target audience. There are nuances between audiences and setting up your campaign structure this way gives you a better chance of succeeding.

As an example of what to test in your ads, you could have one carousel, one slideshow, one image, and one video creative. Equally, you could use four different image creatives in your ads. If you start with four ads and find that one greatly outperforms the others, you can create some more ads that are similar to the best performer and put those in at the ad level to test. See where we’re going? Sometimes this will result in incremental improvements that can not only keep your campaign fresh and make it last longer, but can often also make it more profitable. We often go through this process four, five, or even six times to drive our costs down and find the best creative for each audience. As a FB Ad Agency, we naturally want the best results for our clients, so the best they shall have.

‍Note: When you are testing ads always keep your best ad running and turn off the ones that aren’t performing so well. Then place new ad creatives in with your best ad. Don’t ever turn off your best ad unless it stops performing. Otherwise, this could significantly harm the results of your online campaign. This can result in a cost per purchase or cost per lead that’s about half or a third of what you originally had. It’s certainly worth testing.

Often, you may find that you have two, three or even four ads that are all working well in an ad set. If that’s the case keep them all running at the same time and don’t change a thing until the data tells you otherwise. In our experience of offering a Facebook Ads Service to clients, we’ve discovered that different pockets of people respond differently to different ads. Did you know that having multiple ads running at the same time can mean that you have a longer duration that your campaign can run before you get into ad fatigue?

‍Note: When starting a campaign like this we often use 3 to 4 ads in every single ad set. This helps us to identify which audience is more responsive to the published ad. We even use the same ads in our warm (retargeting) audiences so, there’s a little food for thought. Typically, we refresh our ads around one to two times per month, and slot in new ads against the winning ad sets. However, remember that as a FB Ad Agency, we often manage account with a very large monthly budget.

This means that a refreshment of ad creatives is required more often, compared to folks who are spending around $300 - $500 on running ads for their business. So, you may be able to refresh ads every two months or so if you spend is on the lower side, or equally, if you have very large audiences. If you’re actively seeking a professional FB Ad Agency to assist your business, we’d love to hear from you. Drop us an email to get started!